Portrait Of A Couple, Bahram Hajou

Aida Cherfan fine Art Gallery and Christiane Ashkar Art Consultancy are delighted to invite you to the opening of ‘Portrait Of A Couple’, an exhibition by Bahram Hajou, from the  gallery’s permanent collection.

A selection of works by Bahram Hajou from 2003 to 2010.  There is an unusual ease in Bahram Hajou's work. A soft gaze at the viewer hiding deep emotions and conflicts of gender and identity.

A German specialist and art critic Walter Schurian attributes to Bahram Hajou an artistic competence from a technical, iconographic, aesthetic and expressive point of view which gives the painter incomparable power and a unique status.

According to Walter Schurian, Bahram Hajou's art is the art of the instant of immediacy. In appearance, the representation developed by Hajou is of the order of a sketch… only apparently! It is frontal… It moves in a whiteness of snow… It is light. His elements develop “thrifty” figures in form and massiveness. Bahram Hajou is considered a great painter of the desert of his origins but of an unequaled expressive richness who does not seek to achieve forms and finished figures through his details but with approaches of proximity… abstract, on the surface!

Syrian-Kurdish-German artist Bahram Hajou left his homeland at the age of 18 and studied at the Academy of Fine Arts in Bagdad. Later he moved to Prague and to East and West Berlin before settling down and completing his studies at the Fine Arts Academy in Dusseldorf, Germany. Hajou’s paintings are subtle works of nature and humanity. His gentle strokes and original colouring suggest tales of beauty and love, fear and solitude, forgiveness and understanding, anxiety, and furtiveness. Bahram Hajou’s works have been exhibited across Europe, the United States and the Arab world. His works are part of prestigious collections and private museums. He was awarded the Josef Albers Museum Award (2001) and the Henri Matisse Award from the Château-Musée Grimaldi, France (2014 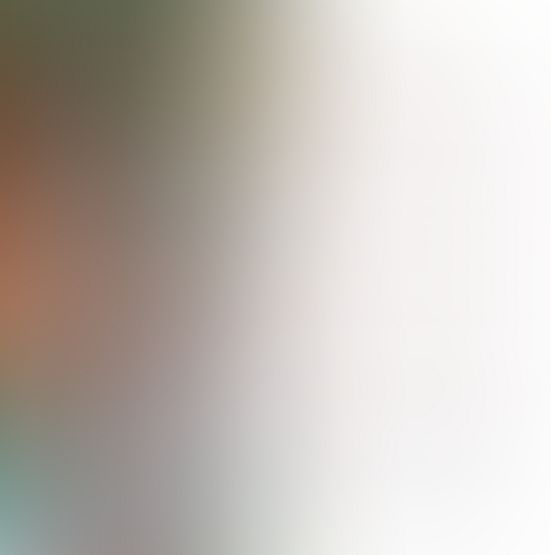 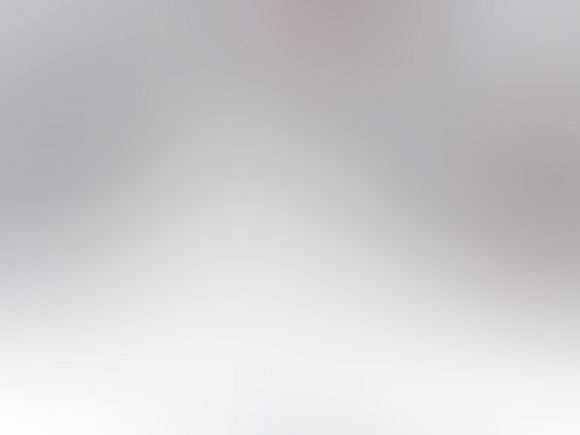