Once Upon A Time In West Beirut, Joanna Raad

1973: Born during the war, Joanna Raad spent most of her childhood in what was called ‘Beirut West’. She was the first baby born in the family. Her father, originally from the village of Chebanieh was a brilliant young architect. Due to the war, he had to be on continuous travel trips to KSA.and Italy. Her mum, Samia was just 19 years old, so while waiting to settle down, they lived at the loving Teta Marie’s home in the area of Mar Elias. Her charming house quickly became Joanna’s playground.  Nevertheless, Joanna was continuously longing to her father ‘papi Abdo’. Her drawings sent by post were her way to communicate with her dad. When “papi Abdo” had a holiday during summertime, the family used to stay in Chebanieh. Joanna can still feel his presence there and sense his smell. The family hadbeautiful moments at the beach, especially at summerland. They also travelled often. Those short moments with “papi Abdo” like in the canaris islands for example contributed to develop her Nostalgic personality. Nostalgia, Flash backs and family archive were the base of this exhibition.

1979: Joanna’s little sister Dalia was born, the family moved from Teta Marie’s house to a building next door. The absence of “papi Abdo” was even heavier.Joanna was suffering tremendously from his absence. At 3 years old, her sister Dalia used to sleep in “papi Abdo”’s” suitcase to unconsciously express her desire to travel with him. At the age of 7 few, she teared up his passport pages under the excuse of collecting stamps.

1982: Joanna lived the war indirecly.it was more the consequences of the war that affected her than the war itself. Her mother Samia, alone in West Beirut with her two little girls used to protect them from fear by turning off the radio and TV and containing her fear. Therefore, Joanna found refuge in her bubble. Being introvert and lonely with very few friends contributed in nurturing her imagination. She has built her own world. Her way to express it was mainly through drawing on the pages of her diary. Alternatively, by transforming the house’s props and furniture into a kind of Lego her sense of space and imagination developed.

1985: A major turning point in Joanna Raad’s life. Due to the impact of the Israeli invasion of Beirut and to family members who got kidnapped (uncle Maurice, owner of Arlequin). The family moved from West Beirut to East Beirut. It was also a move from the College Protestant Français to which Joanna is so much attached. The red door of 6ème A will still be a landmark.

2021: She misses her daddy as much as she was a kid. Especially that he passed away at the age of 59 as soon as he decided to settle in Lebanon for good. She is obsessively nostalgic towards the 70ies and to the spaces of her childhood. Therefore, her inner child tries to translate visually the ‘emotional memory’ of the places and the spaces where she lived. 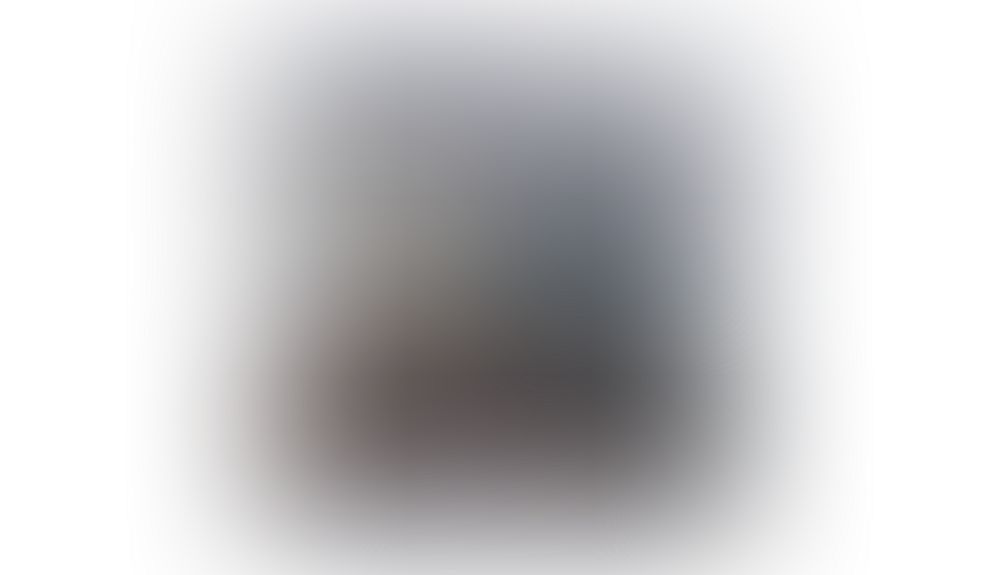