'To have been built', Bassam Kahwagi

Bassam Kahwagi has rarely exhibited his work since the bustling decade that followed the declared end of the civil war. His decision to showcase an installation of his work two decades and a half later is significant, not least in the tumult of the present.

At stake in art for Kahwagi is not its beauty, supposed autonomy, or resilience in the face of hardship, disorientation, and loss. He is not, for instance, an artist among those who have attempted to represent the sublime, effervescent pink mushroom cloud that lingered in the sky after the devastating, life-shattering blast of August 4. His installation – made up of an assemblage of abstract paintings, works on paper, and woodwork – offers no quick gratification, empty promises of escape or easy pragmatic solutions. If it can be ascribed a social force, it is speculatively posited.

Kahwagi’s current intervention captures a fragile moment of crisis – a lull – replete with possibilities and dangers in a fast-changing, practically apocalyptic world. Crises give way to the more belligerent renewal of the conditions of our reality, to the reproduction of the same horrible world on even more violent terms. Art – if it is at all consequential – can crystallize these crises, expose their contradictions, for the possibility of giving way to something radically new. Timing is everything when art is at stake.
- Text by Natasha Gasparian

Bassam Kahwagi is a visual artist and a graphic designer. He belongs, perhaps only nominally, to a generation of painters who came of age in the later years of the Lebanese Civil War. He studied painting in artists’ ateliers in Paris in the early 1980s and began to exhibit his works in Lebanon later in the decade. With the exception of a few scattered artistic interventions, Kahwagi retreated from artmaking in the mid-90s and turned to other forms of creative labor. Until now.

*Face Masks are required for entry. 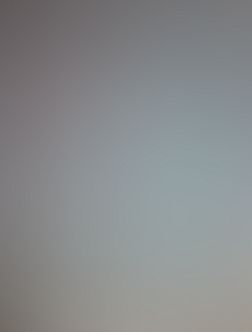