In the early 1970s, the PLO's student brigade included leftist Lebanese students. With the departure of the PLO's armed forces from Lebanon after the Israeli invasion of Beirut in 1982, the brigade was disbanded. Mohamed Soueid was part of the group, and as the Lebanese civil war ended, he decided to film his friends and revisit their shared sites of memory, drawing a portrait of defeated and drunk militants, easing their solitude with poetry and song.

Born in Beirut in 1959, Mohamed Soueid is a Lebanese author and film critic. He published his articles in several Lebanese and Arab newspapers and worked as the film critic and editor of the cultural section at Assafir newspaper and the weekly cultural supplement of Annahar. Soueid published three books and also wrote and directed many documentaries and television films.

The screening is followed by a Q&A with director Mohamed Soueid. 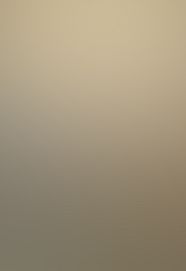