This documentary tells the story of Dr. Herbert Nassour, a Lebanese-American surgeon who tried to provide quality healthcare to the racially and economically marginalized people of Texas, but his heavily discounted procedures threatened the economic foundation of the American Medical Association which tirelessly worked to shut him down.

The documentary is directed by Josh Sabey and produced by Moise A. Khayrallah, Center for Lebanese Diaspora Studies, which is dedicated to research about the Lebanese expatriate and diaspora in the U.S. and the world.

The screening is part of the public program of the exhibition ‘Alcântara: The Travels of Dom Pedro to the Arab World in 1871 & 1876’, produced by the Embassy of Brazil in Beirut in partnership with Dar El-Nimer for Arts and Culture. 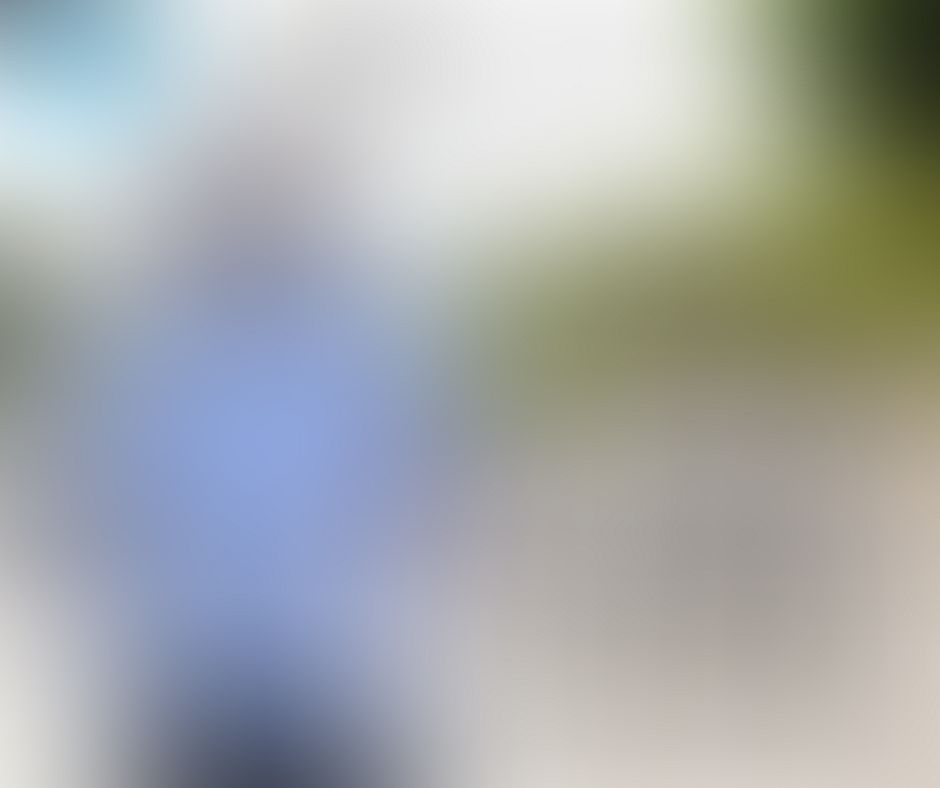