BENEDICT KLOECKNER, Cello
‍Benedict Kloeckner, born in 1989, is one of the outstanding artists of his generation. He has won numerous competitions and awards, most recently the OPUS Klassik 2021. He performs worldwide as a soloist with renowned orchestras such as the Royal Philharmonic Orchestra London, the Deutsche Radiophilharmonie, the NDR Radiophilharmonie, the MDR Symphony Orchestra, the Deutsche Staatsphilharmonie, the Kremerata Baltica, the Camerata Oslo and the Munich Chamber Orchestra and works with renowned conductors such as Daniel Barenboim, Christoph Eschenbach, Ingo Metzmacher, Michael Sanderling, Clemens Schuldt, Heinrich Schiff and Sir Simon Rattle.

Benedict Kloeckner regularly collaborates with the great contemporary composers of our time. In 2018 he performed the world premiere of Wolfgang Rihm's Double Concerto for 2 Cellos and Strings.

At the Seoul Arts Center, he was able to premiere Eun Hwa Cho's Cello Concerto together with the Korean Chamber Orchestra under the baton of Christoph Poppen. With the Mozarteum Orchestra Salzburg under Peter Tilling, he also gave the Austrian premiere of Dai Fujikura's Cello Concerto in Salzburg.

The premiere of a new cello concerto by Bongani Ndodana-Breen with the Johannesburg Philharmonic Orchestra is planned for 2022.

His CD recordings have been highly praised by the international press and nominated for the German Record Critics' Award, among others. He has recorded in collaboration with artists such as Gidon Kremer, conductors Heinrich Schiff and Michael Sanderling, pianists Danae Dörken, Anna Fedorova, Yu Kosuge and José Gallardo, as well as composers Wolfgang Rihm and Howard Blake.

In October 2021 Brilliant classics releases his recording of the Bach Cello Suites.

He latest recordings of Wolfgang Rihm “Über die Linie” was released in summer 2020 and won the Piccicato Supersonic Award.

Since 2014 Benedict is the artistic director and founder of the “International Music Festival Koblenz” presenting concerts with artists such as Vilde Frang, Benjamin Grosvenor , Boris Giltburg and orchestras such as the Georgian and Munich Chamber orchestras.

Benedict Kloeckner studied with Martin Ostertag, and as a young soloist of the Kronberg Academy Masters with Frans Helmerson and Gary Hoffman, graciously financed by the “Angela Winkler-Scholarship”, from 2009 to 2017. Benedict Kloeckner is also very grateful to Steven Isserlis, Gidon Kremer, Michael Sanderling, and Sir Andras Schiff for the musical insight and support they have offered for his artistic development and his former teachers Martin Rummel and Gabriel Mesado.

He plays an Italian Cello by Francesco Rugeri (Cremona, 1690), formerly played by Maurice Gendron and a bow by Etienne Pajeot (Mirecourt, 1820). 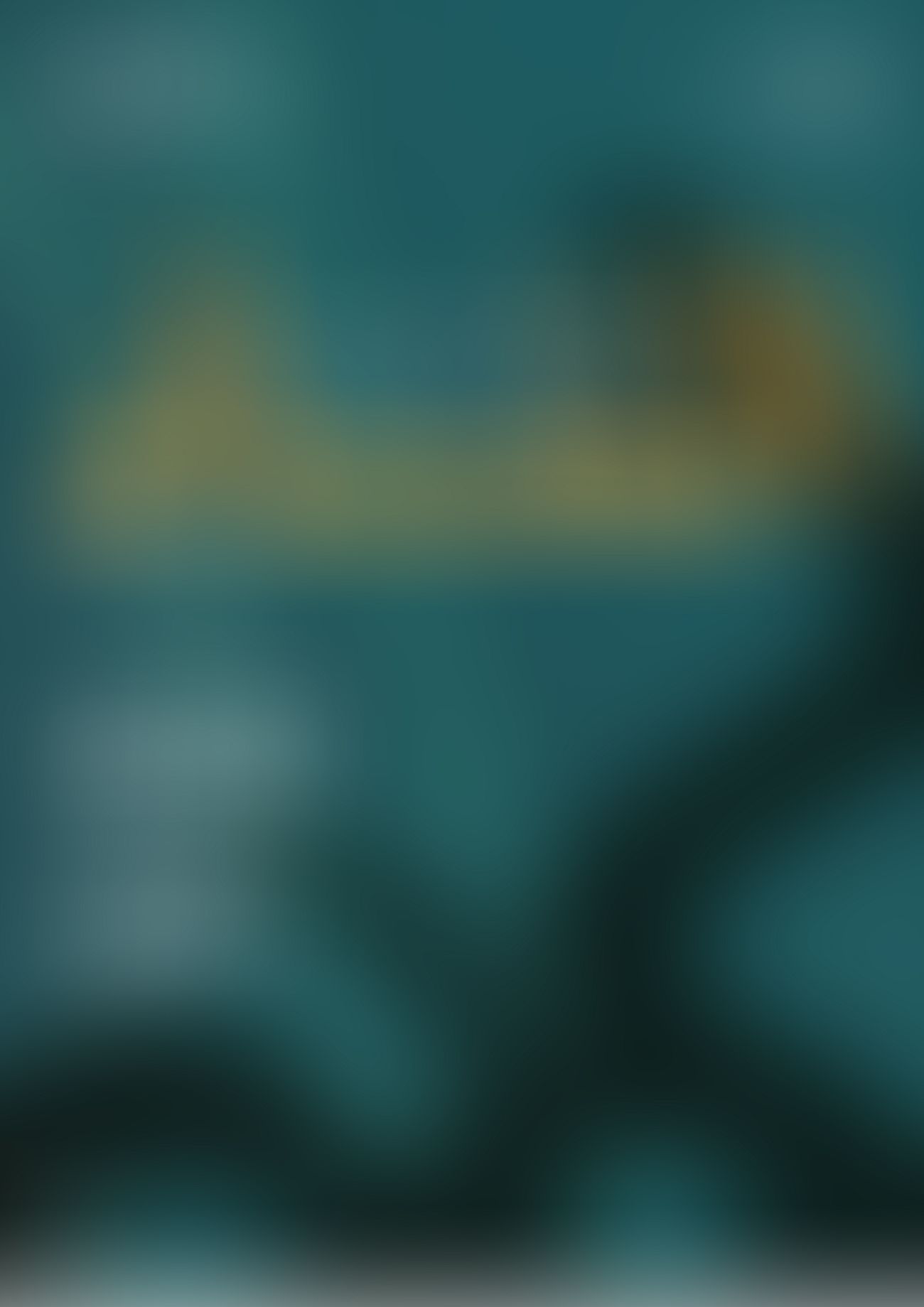 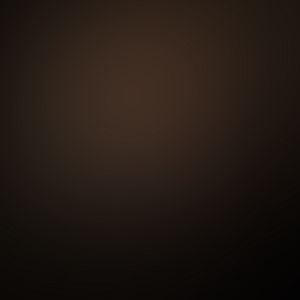 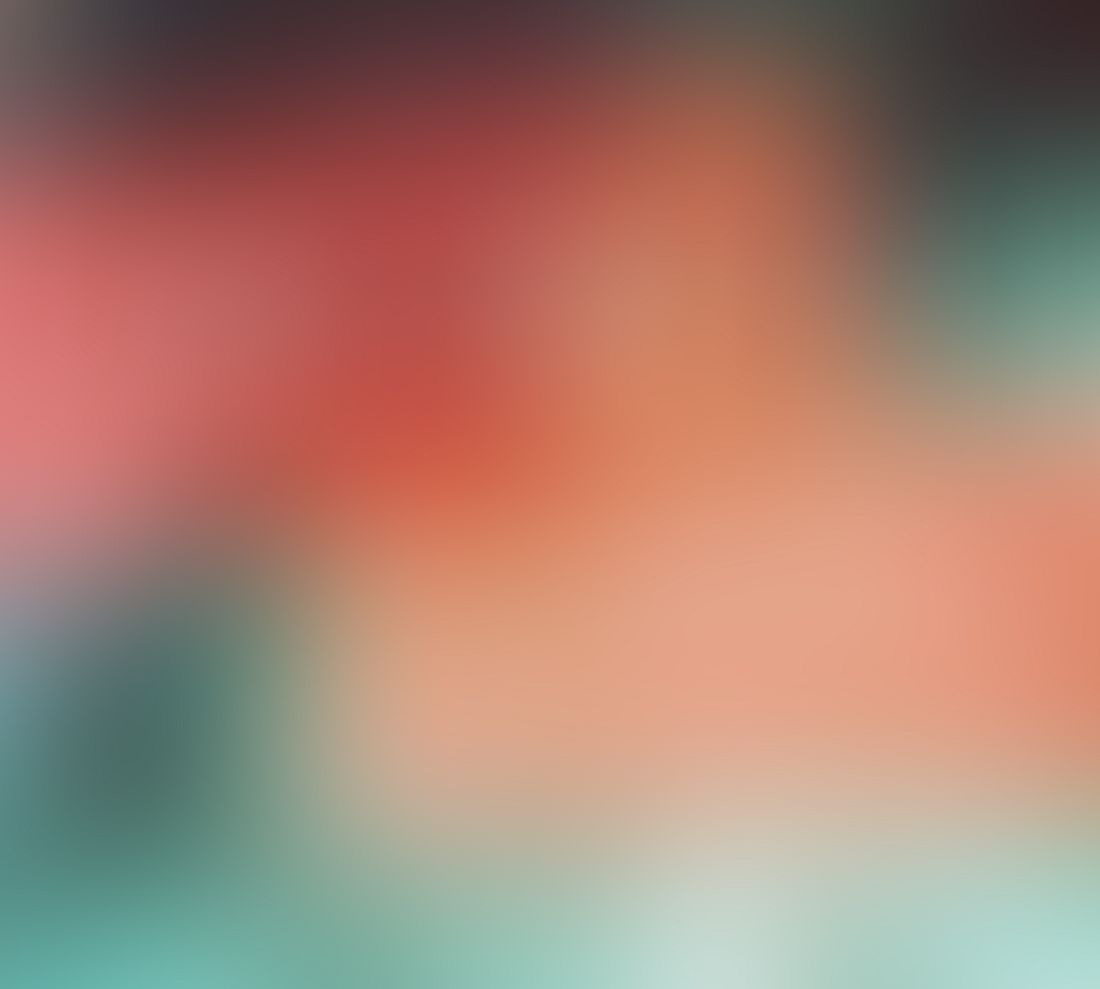