The center piece of our program will feature Vaughan William’sDona Nobis Pacem — Latin for “grant us peace”— a mesmerizing piece that combines poems by Walt Whitman, a speech to British Parliament, and passages from the bible. This work is a cry for peace, in which the composer takes us on a journey from the horrors of war to a universal plea for world peace, all messages pertinent and vital in today’s Lebanon. While it was written as a warning before World War II and a plea not to repeat the carnage of previous wars, its message of harmony and reconciliation amidst chaos and violence is what we need most during these uncertain and difficult times. Composed in 1936, the work served as a rallying cry for the anti-war movement capturing the fear and anxiety of the people leading up to the war. On the eve of the Blitz, the BBC tried unsuccessfully to broadcast the work throughout Germany as a piece of musical propaganda. However, during the war itself, the piece was performed throughout Britain to give the population some hope of a future of peace.

The second part of the program will feature choral works by French composer Gabriel Fauré - set on the words of big French poets and writers like Victor Hugo, Robert de Montesquiou and Armand Silvestre – carrying on with the message that love is truly what we need.

Vaughan Williams’s Dona nobis pacem is an extraordinary masterpiece of hope for a world without war, a message tightly connected to our Lebanese past. On one hand, this piece falls into the remembrance culture, in which we are reminded of the past horrors of war, in order not to repeat the mistakes of the past and that there are no winners in war. Moreover, remembrance culture serves even a greater international example of what could happen in other countries —in the present or in the future. Lebanon has endured a bloody and violent 15-year civil war and a series of violent events leading to the August-4 explosion. Though our bloody past has not been forgotten, and while peace may still be far, we have no choice but to dream for it. The recurring prayer “grant us peace” haunts the entire work, finally triumphing over the terrors of war which are explicitly described in Whitman’s poems. 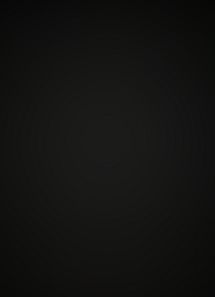 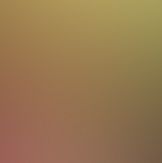